Joel Thompson is an Atlanta-based composer, conductor, pianist, and educator, best known for the choral work, Seven Last Words of the Unarmed, which was premiered November 2015 by the University of Michigan Men’s Glee Club and Dr. Eugene Rogers and won the 2018 American Prize for Choral Composition.

Marjani Forté-Saunders is a choreographer, performer, educator, community organizer, and mother. She refers to dance and embodiment as her sorcery—revolutionary, transformative, wild, ancient, and fresh. Her practice is informed by years in anti-racist organizer training and as a lead facilitator with Urban Bush Women’s (UBW) Builders, Organizers and Leaders through Dance. She is anchored in a steady collaboration with partner and composer Everett Asis Saunders. Working together as 7NMS, their project A Prophet’s Tale has been awarded residencies at Bard College (2019), Baryshnikov Arts Center (2019), Petronio Residency Center (2019), and The Yard (2020). 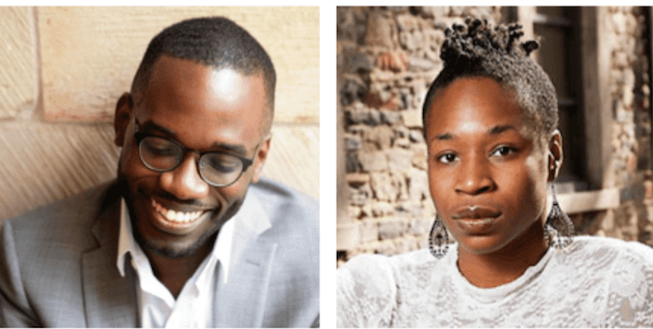 Port Mande is the collaborative partnership between clarinetist Mark Dover and pianist/producer Jeremy Jordan. Port Mande is a play on the linguistic term “portmanteau” – a word blending the sounds and combining the meanings of two others. Much like a portmanteau, Dover and Jordan’s artistic partnership is a blend of all of their vast musical influences –  having worked prolifically in classical, jazz, hip hop, gospel, pop, electronic and world music scenes. Port Mande’s mission is to bring all cultures of people together by embracing music of every genre. 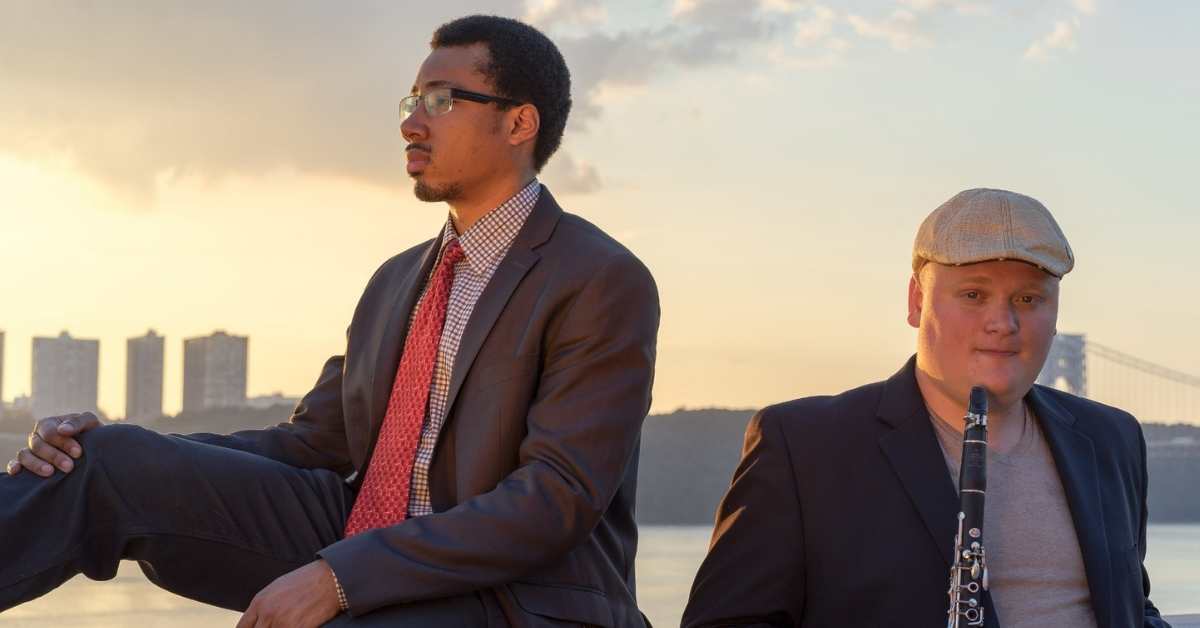 Mezzo-soprano Miastasha Gonzalez-Colón is currently a graduate Voice Major at the Mannes School of Music. She has performed the roles of Dido in Dido and Aeneas, Mother Marie in Dialogues of the Carmelites, the Mother in Amahl and the Night Visitors, the Princess in Confession and the Principessa in Suor Angelica.  She will soon be reprising her role as Octavian and make her debut as Carmen in the Mannes Sceneworks where she will be singing the final trio from Der Rosenkavalier and the Act Two Quintet from Carmen. 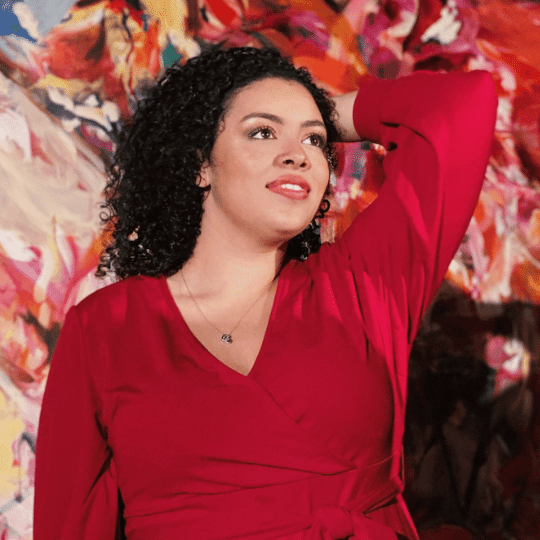 A free bird leaps
on the back of the wind
and floats downstream
till the current ends
and dips his wing
in the orange sun rays
and dares to claim the sky.

But a bird that stalks
down a narrow cage
cannot see through
bars of rage
Her wings are clipped and
her feet are tied
so she opens her throat to sing.

The caged bird sings
with a fearful trill
of things unknown
but longed for still
Her tune is heard
on the distant hill
for the caged bird
sings of freedom.

But a caged bird stands on the grave of dreams
her shadow shouts on a nightmare scream
Her wings are clipped. Her feet are tied

The caged bird sings
with a fearful trill
of things unknown
but longed for still
and her tune is heard
on the distant hill
for the caged bird
sings of freedom. 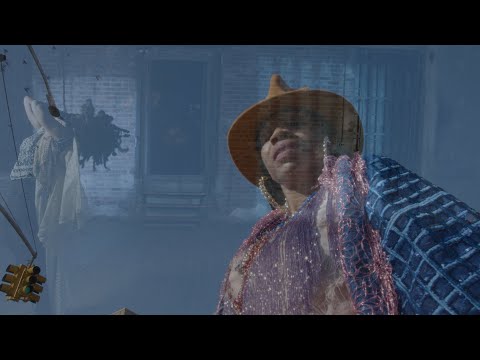 The Caged Bird Sings for Freedom