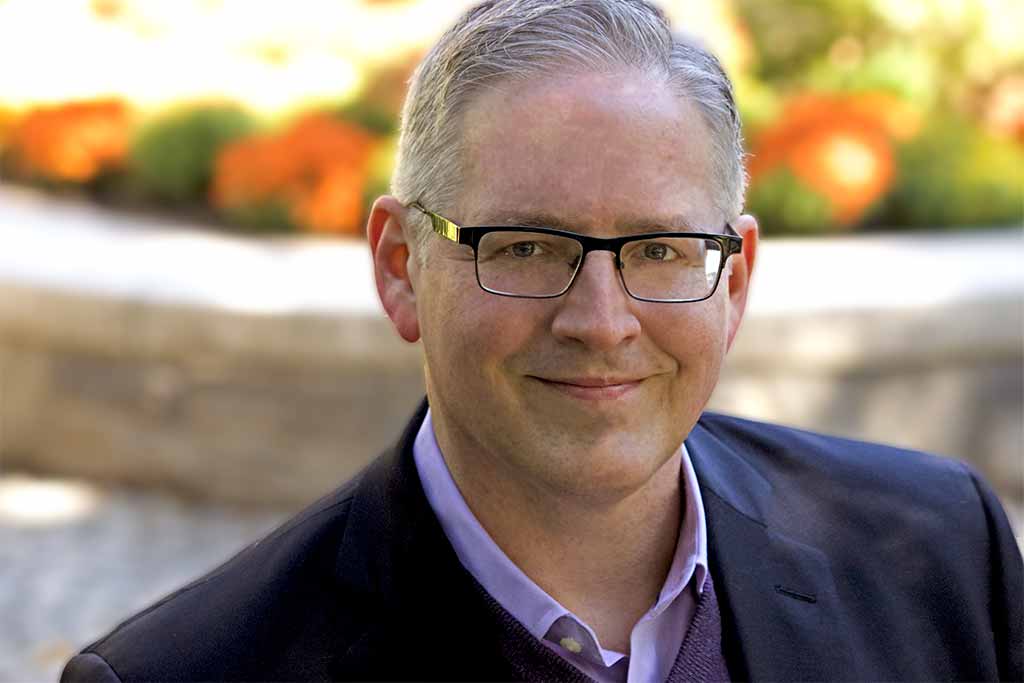 David continues to expand the broader context for works performed by NYCHORAL and to bring New York lesser known choral works and the East Coast and World Premieres of works by composers including Jennifer Higdon and Frank Ticheli.

David served on the conducting staff of The Philadelphia Orchestra from 2001-2011. In May 2015, he completed twenty-three years as Music Director of the critically acclaimed professional vocal ensemble The Philadelphia Singers, which was the resident chorus of The Philadelphia Orchestra from 2000-2011. He served as Interim Director of Orchestras for Temple University during the 2014-15 season. David has also served as a cover conductor for the New York Philharmonic as well as for Sir Andre Previn on the Curtis Symphony Orchestra’s 1999 European Tour with Anne-Sophie Mutter.

Equally at home both orchestrally and vocally, David is in demand as guest conductor with orchestras and opera companies across North America. Recent guest conducting engagements have included a production of Donizetti’s L’Elisir d’Amore for Opera Memphis, Britten’s The Rape of Lucretia, and the East Coast premiere performances of Tan Dun’s Tea: A Mirror of Soul for the Opera Company of Philadelphia as well as a new production of Massenet’s Manon for the Curtis Opera Theatre. In addition, David also conducted the 90th Anniversary Gala performances of the Martha Graham Dance Company at New York City Center in April 2016. In the summer of 2016, he guest conducted at Berkshire Choral International in Newport RI. He also began regular guest conducting engagements with Umbrian Serenades in Spoleto, Italy, continued in subsequent summers in Soria, Spain and Noto, Sicily.

Trained as a violinist and violist, David received his Bachelor of Music in musicology from the University of Hartford and a diploma in Orchestral Conducting from the Curtis Institute of Music, where he studied with Otto-Werner Mueller. He also studied with Charles Bruck at the Pierre Monteux School. David served on the Board of Directors of Chorus America from 2000-2009 and re-joined the Chorus America Board of Directors in June 2016.

Learn more about David Hayes, including current projects and upcoming engagements at davidhayesconductor.com.