It’s so wonderful to feel a such a strong sense of community with NYCHORAL singers, whether they’ve been singing with us for 2 months, 2 years or 52 years 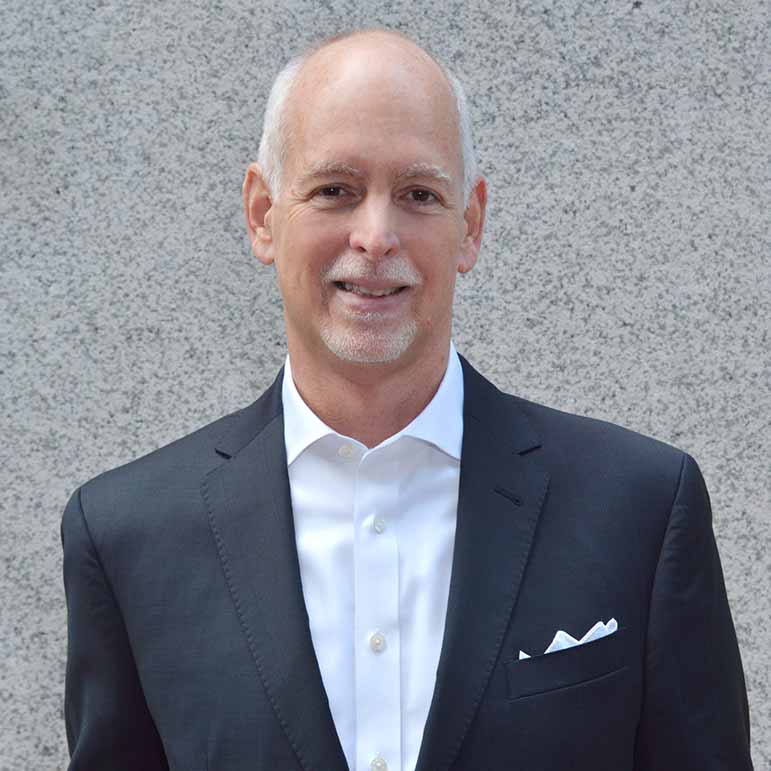 Patrick (“Pat”) Owens joined The New York Choral Society as its first full-time Executive Director in 2017. Since joining our chorus, Pat has strengthened our fundraising, marketing, finance, programming, volunteer engagement, and administrative activities. His lifelong passion for the transformative power of the arts and a commitment to organizational innovation and excellence are hallmarks of his leadership as he seeks to enhance the visibility and long-term sustainability of our chorus.

Over the course of his career, Pat has launched and managed capital markets, banking and business development divisions for large international banks, has advised on a variety of mergers and acquisitions in the financial services sectors, and has coordinated mergers of cross-border banking platforms. A devotee of eclectic genres of music and performance, with a particular love of classical music, he has developed a wide range of arts projects and commercial gallery programs. He has curated numerous exhibitions, produced numerous projects and has collaborated with a wide range of artists across a variety of media. As co-founder of The Lipton Owens Company, Pat focused on developing numerous curatorial projects and introduced emerging and mid-career artists to audiences throughout the U.S. He has also contributed to a number of artist monographs and exhibition catalogues. Pat holds a BA from Manhattan College and an MPA from NYU’s Robert F. Wagner Graduate School of Public Service. 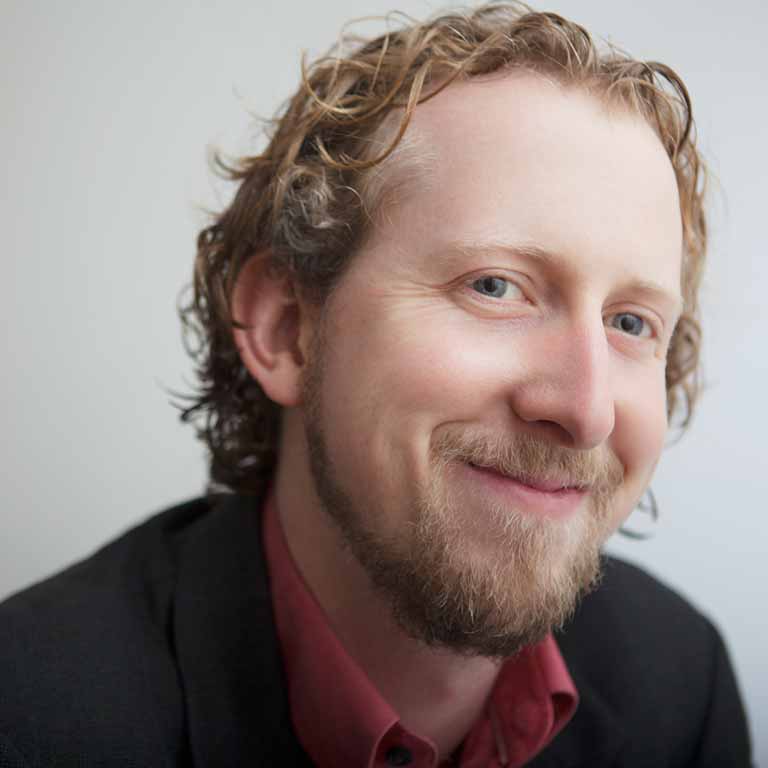 Harrison Hollingsworth joined the New York Choral Society as Assistant Conductor in 2019. Harrison is a conductor of “polish, vigor, and energy” (NY Times), and serves as Music Director for Redeemer Downtown and as occasional guest conductor for the New York City Ballet. He was formerly the Music Director of the Columbia Bach Society and the Assistant Conductor and Conducting Fellow of the New York Youth Symphony.
Heralded a “bold, emergent, personality” by the Philadelphia Inquirer, Harrison Hollingsworth is also widely regarded as one of the premier wind players of his generation. He is Principal Bassoon of the New York City Ballet Orchestra at Lincoln Center, and is much in demand as a principal bassoonist, chamber musician, soloist, and pedagogue. Harrison has performed concertos with the Philadelphia Orchestra, Symphony in C, and others, and plays recitals everywhere from the Kennedy Center to La Mortella in Ischia, Italy. He has also played with the Metropolitan Opera, Orpheus Chamber Orchestra, the Orchestras of St. Luke’s, Mostly Mozart, and the Chautauqua Symphony.

An enthusiastic chamber musician, Harrison is a founding member of the musically eclectic Sixth Floor Trio, which tours across the country and has soloed with the Orchestras of Detroit and Louisville. He has also performed with Jupiter Symphony Chamber Players, and the Kingston, Olympic, Bay Chamber, Chesapeake, and Twickenham Music Festivals, among many others. As a pedagogue, Harrison has taught classes at the Manhattan School for Music, Mannes College, and the Chautauqua Music Festival, and he has adjudicated competitions and auditions at the Juilliard School.
Harrison also plays fiddle and writes original music with his Downtown Folk Band. Harrison received his Bachelor of Music from The Curtis Institute of Music with a concentration in Bassoon Performance and a Master’s of Music from the Mannes School of music with a concentration in Orchestral Conducting. 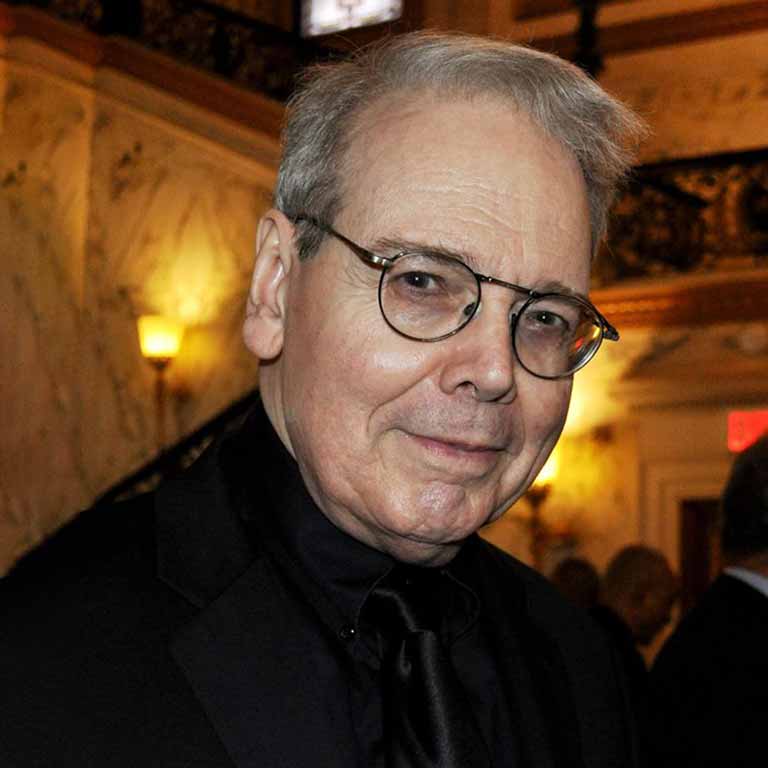 David Ralph has appeared as piano and organ soloist in most of New York City’s major concert halls and has toured the United States and Canada as accompanist for professional vocal groups including the Robert DeCormier Singers and the Dusing Singers. He has accompanied such artists as soprano Eleanor Steber and cellist Yo-Yo Ma, and was rehearsal accompanist for the Spirituals concert starring Kathleen Battle and Jessye Norman at Carnegie Hall as well as for the Carnegie Hall Christmas Gala featuring Kathleen Battle, Frederica von Stade, Wynton Marsalis, and André Previn.

Mr. Ralph is also accompanist for the Oratorio Society of New York. He has recorded for numerous record labels including Arabesque, Newport Classic, Sine Qua Non, Book-of-the-Month, Musical Heritage, Greenhays, Albany, and Centaur in styles ranging from classical to folk, gospel, and pop. He is a graduate of the Cleveland Institute of Music.

Send this to a friend