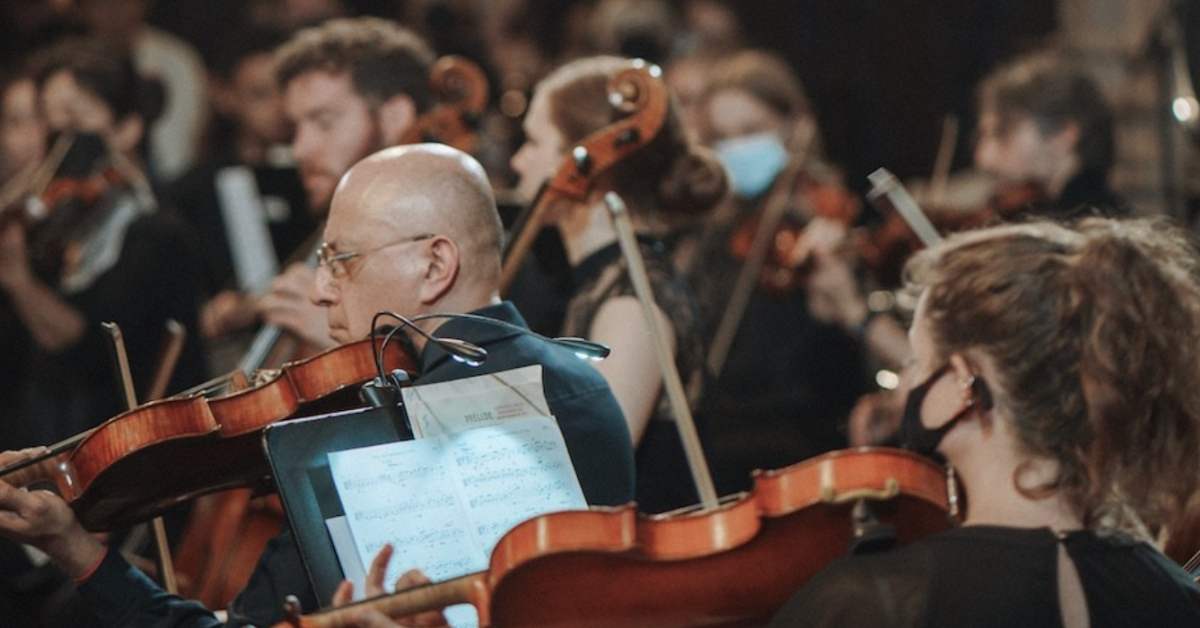 NYCHORAL joins  Brooklyn Chamber Orchestra for a performance of Mozart’s Mass in C major one of his most popular and enduring works. Known as the ‘Coronation Mass‘ – a nickname it acquired following a performance conducted by Antonio Salieri in 1791 in Prague at the coronation of Leopold II as King of Bohemia– it includes the beautifully tender Agnus Dei.