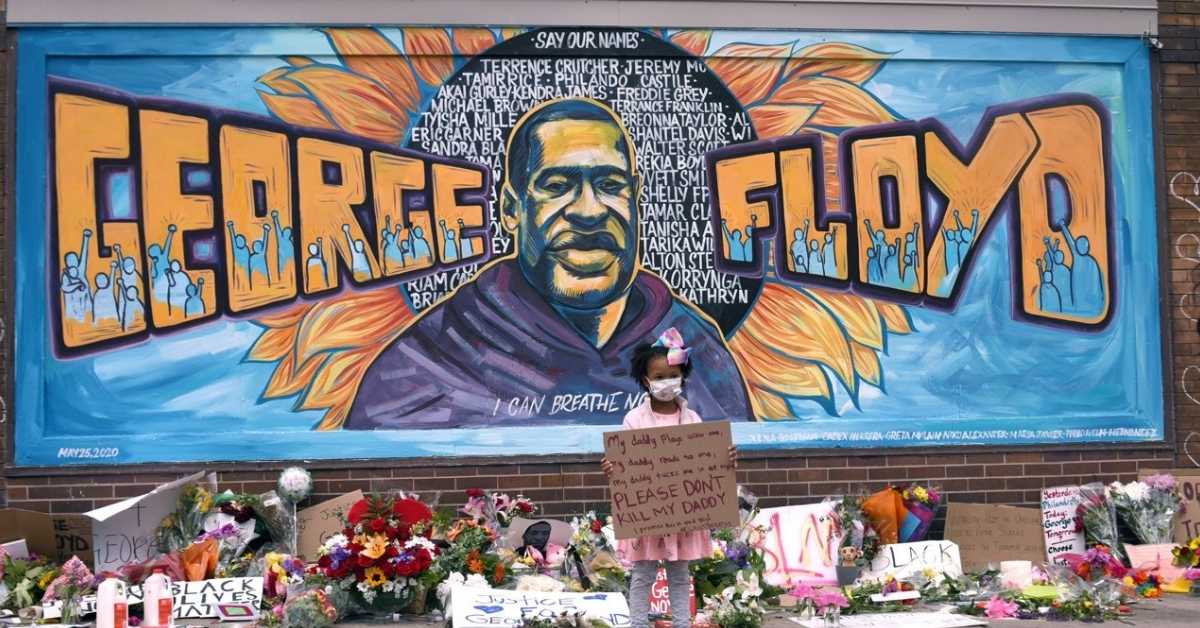 The New York Choral Society presents A Knee on the Neck, a concert that pairs two cantatas that bring our attention to the devastating pain of injustice and conflict in a program that call us to come together with a collective resolve for justice, freedom, and peace.  Featuring the New York premiere of Adolphus Hailstork’s new cantata A Knee on the Neck

Latin for “grant us peace,” a phrase familiar from its use in the traditional Christian Mass. This cantata uses text from the Mass, three poems by Walt Whitman, a political speech, and sections of the Bible. Dona Nobis Pacem serves as a warning against violence and implores us to recall the better angels of our nature.

Created by Adolphus Hailstork in response to the tragedy of George Floyd’s death through the text of historian and long-time collaborator Herbert Martin.  A forceful recounting of an unspeakable act of violence with a call for justice and resolve- “our will is strong” – A Knee on The Neck speaks to the challenges which Black Americans have endured and engages the audience to share that journey in powerful ways.

“What can an artist do? I can speak on the issues and put them in my work…..These are the tragedies and triumphs of a people who  have been beaten up for 400 years. Does anyone speak for them? Who writes pieces that speak for the existence of African Americans in the United States? I’ll take on that job.”   Adolphus Hailstork

Listen to an interview with Adolphus Hailstork HERE.

A Knee on the Neck is made possible in part with the generous support of Dr. Martin Finkelman.

A Knee on the Neck