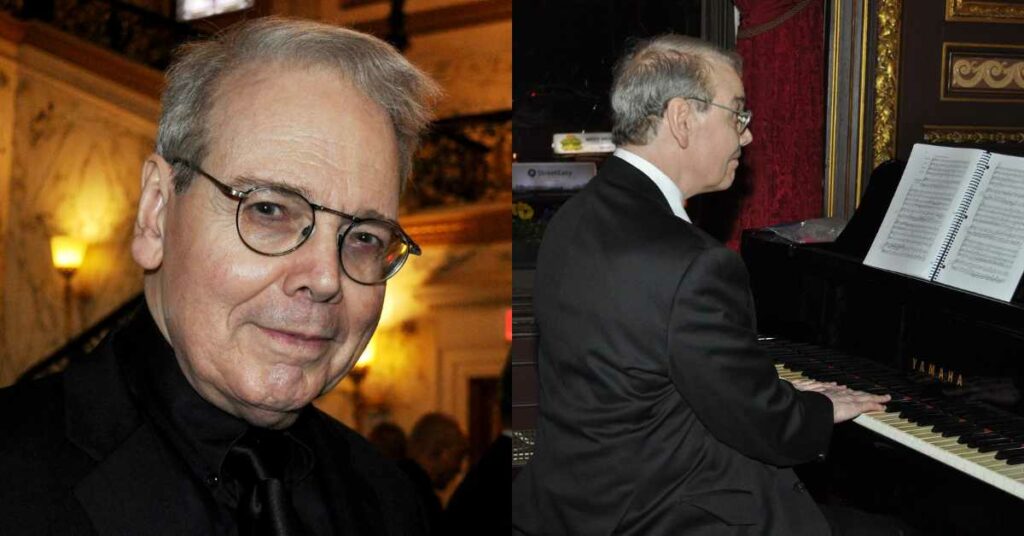 In addition to serving as our accompanist, David was accompanist for the Oratorio Society of New York and served as Music Director of Church of the Incarnation

David Ralph had appeared as piano and organ soloist in most of New York City’s major concert halls and toured the United States and Canada as accompanist for professional vocal groups including the Robert DeCormier Singers and the Dusing Singers. He accompanied such artists as soprano Eleanor Steber and cellist Yo-Yo Ma, and was rehearsal accompanist for the Spirituals concert starring Kathleen Battle and Jessye Norman at Carnegie Hall as well as for the Carnegie Hall Christmas Gala featuring Kathleen Battle, Frederica von Stade, Wynton Marsalis, and André Previn.
.
We will remember David for his kindness, wit,  musicianship, and friendship.

Read statement from our Board of Trustees HERE